Posted on September 9, 2013 by tacsgames 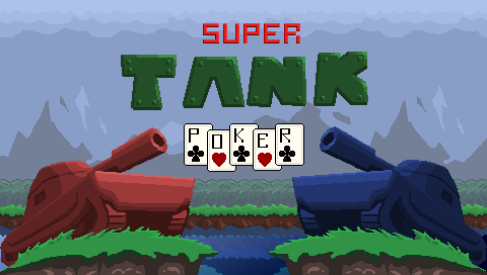 I’m pleased to be able to say that Super Tank Poker is the game I’ve been working on for the past couple of months. It’s still a little way of being completed but I’ve nailed down most of what the game will be and so I am comfortable showing you a few screens from the game. 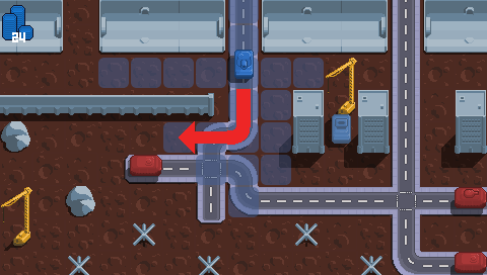 The game itself is a fusion of traditional turn based tactics game and a poker game. You must position your tanks on the battlefield to gain the advantage and then do combat with cards. Each tank has it’s own pool of chips which represents that tanks health and ability to do battle. 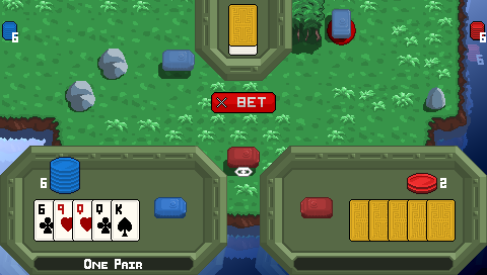 The game has a large world map to explore and many battles to take part in against many different opponents all of whom have different strengths, weaknesses and play styles.

Super Tank Poker will be releasing first on PSM.

I hope for you to be enjoying Super Tank Poker soon.