Sea Run and Floribund out on PSM Today! 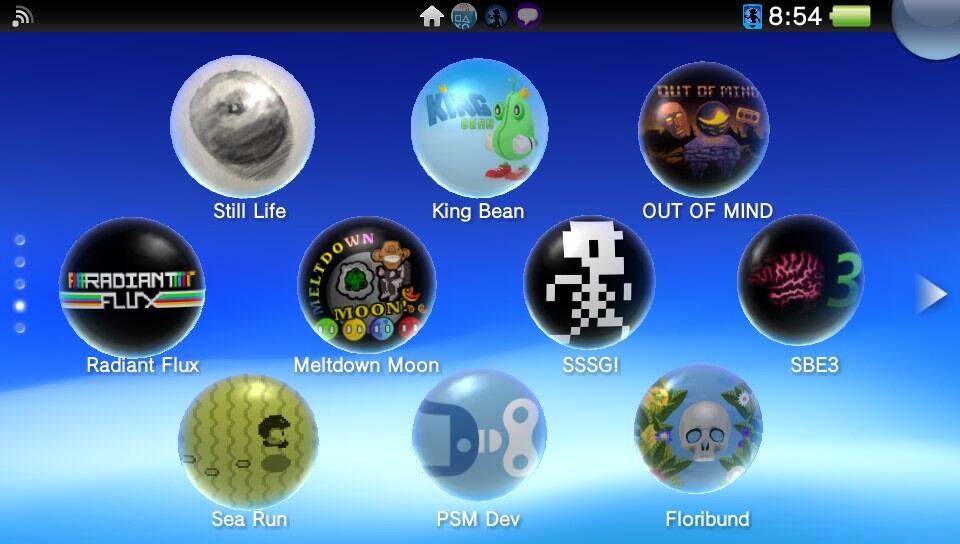 All the TACS PSM games in one place.

My two latest games have been released to the world on the PSM store today. I hope you’ll check them out.

Sea Run is a Gameboy style infinite runner and Floribund is a match 3 puzzle game. Both are styles of game which are wildly popular on mobile and I’ve wanted to give them a try for a while. They’re both as cheap as a game can be on PSM so check one out, why not?

This marks the release of the 8&9th TACS PSM games. This is enough to fill up a whole page of Vita icons (when you include the dev tool icon too, which I do ;)).

I’m hard at work right now on game number 10 but numbers 11 & 12 are both part way done too. In addition I spent yesterday adding a whole bunch of new features to Radiant Flux which should come out in an update in a couple of weeks or so.

Thanks for your support in my adventures in Playstation Mobile. I hope you like the new games and the games that are to come.

1 Response to Sea Run and Floribund out on PSM Today!